Is Albania Over The Odds? 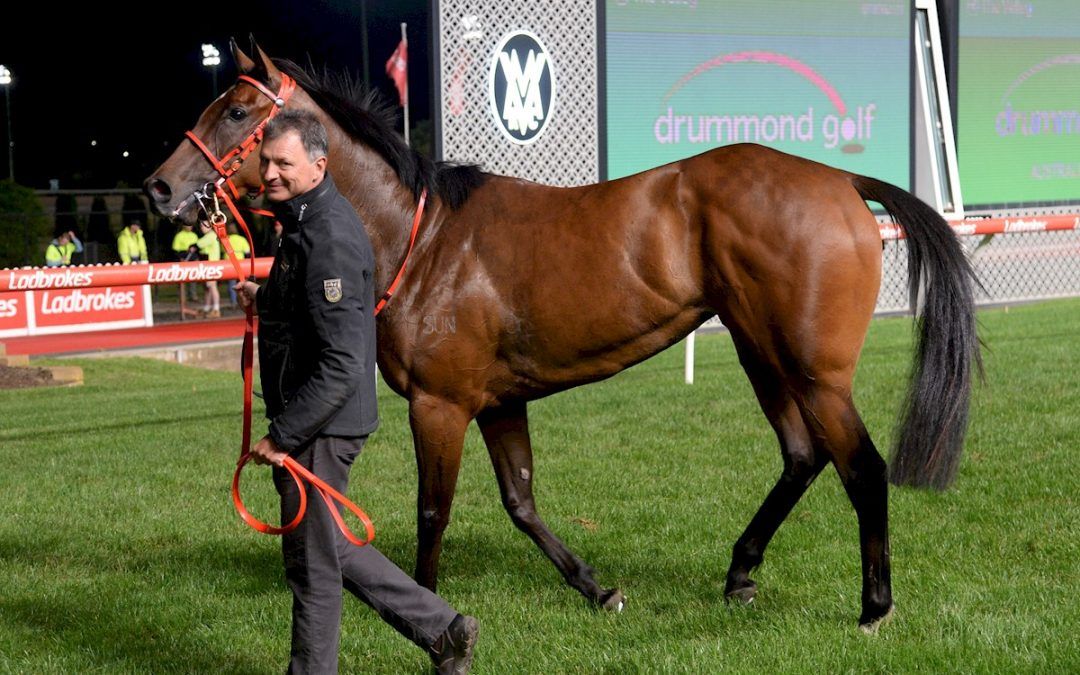 It’s been a long time between drinks as Enver saddles up his second ever Group 1 runner tonight when Miss Albania goes around in the Moir Stakes.

Enver had his first training experience in a Group 1 on the same day Northerly won his second Australian Cup back in 2003. It was with a chestnut gelding named Cavalier Approach who was having his third start as a two-year-old in the VRC Sires’ Produce Stakes at Flemington. Starting as a $51 chance, jockey Brian Werner took the reins that day finishing in 7th place.

Now known for placing his horses well and giving them the time they need to mature rarely debuting a horse before the age of three, Enver likes to take the conservative path but the decision was made with connections to have a throw at the stumps in the big leagues.

In the lead up, Miss Albania contested the Listed Carlyon Stakes where she missed the start but was able to pick herself up covering ground to finish third behind Ballistic Lover with leading jockey Jamie Kah aboard.

The next aim for the consistent mare was the Group 3 How Now Stakes at Caulfield where she drew barrier 14 of 14. A slight hamstring strain at the eleventh hour aborted that mission and she was rehabilitated. She is right going into tonight’s run with some stable confidence.

The stable have had recent city success with stable star Lindhout winning the Leilani Series Final at Flemington and would welcome more tonight at their favourite track, The Valley. No favours are given to the daughter of Magnus who has drawn barrier 11 of 11 and is currently the outsider of the field.

“I’m feeling good in the lead up, I’ve prepared her to the best of my ability, now it’s up to her”.

The classy mare is owned by Albanian man John Williams who bought the horse with Enver as a yearling. Williams has experienced Group 1 success as an owner when he part-owned Aristia who won the VRC Oaks in 2018.

Enver will give 24-year-old jockey Liam Riordan his first ride in a Group 1 race. Riordan won on Miss Albania two starts back down the Flemington straight and has a task set for him tonight.

“I thought she had a bit of quality about her win that day and I’m really thankful to Enver for trusting me in a big race”.

It will be a different experience for all with no crowds at The Valley to cheer Miss Albania home but we know the Albanian community will be right there with her as she crosses the line.