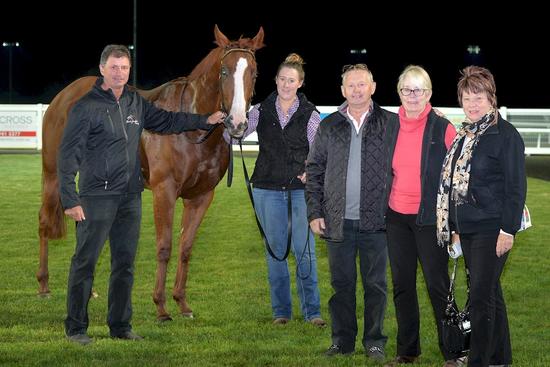 Just Hifalutin continued her winning form, defeating hot favourite Call It A Day by 0.2L last night in race seven at Pakenham. She jumped well, so was asked by jockey Ben Allen to go forward, looking to sit one of one back to provide her some cover. This didn't quite go to plan as she was travelling three wide a majority of the race, however she managed to pull off an impressive win despite some hustle - bumped shortly after straightening by the second place getter trying to make move for a clear run. Ben Allen was very impressed with her tenacity to the line as he was sure she was beat, but coming to the 50m mark she powered on mowing down the winner on the line. Her owners were on track to see the mighty win and were extremely impressed with the result given the competitive field. With no huge expectations, just hoping for a solid run second up, EJ believes she is a classy filly for the future.

Sadly things didn't quite go to plan for Lord Ore at Pakenham who pulled hard early with apprentice Ethan Brown on board and was unable to maintain a steady tempo, so was unable to finish out the 2000m. Charlie Road will now be headed for a spell after a disappointing finish in race one, this preparation was a positive one for him having broken his maiden. We are looking forward to seeing Charlie come back a stronger horse after a well earned holiday. In race five, Amortentia worked home strongly to the line and recovered well post race, so EJ is planning to see her over the 1600m trip in future runs. 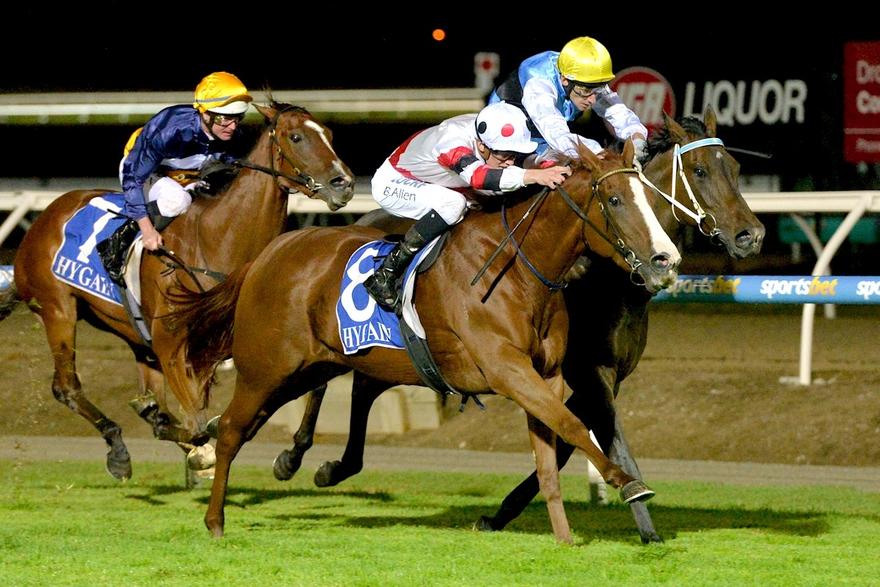