EJ — Racing.com’s trainer of the week 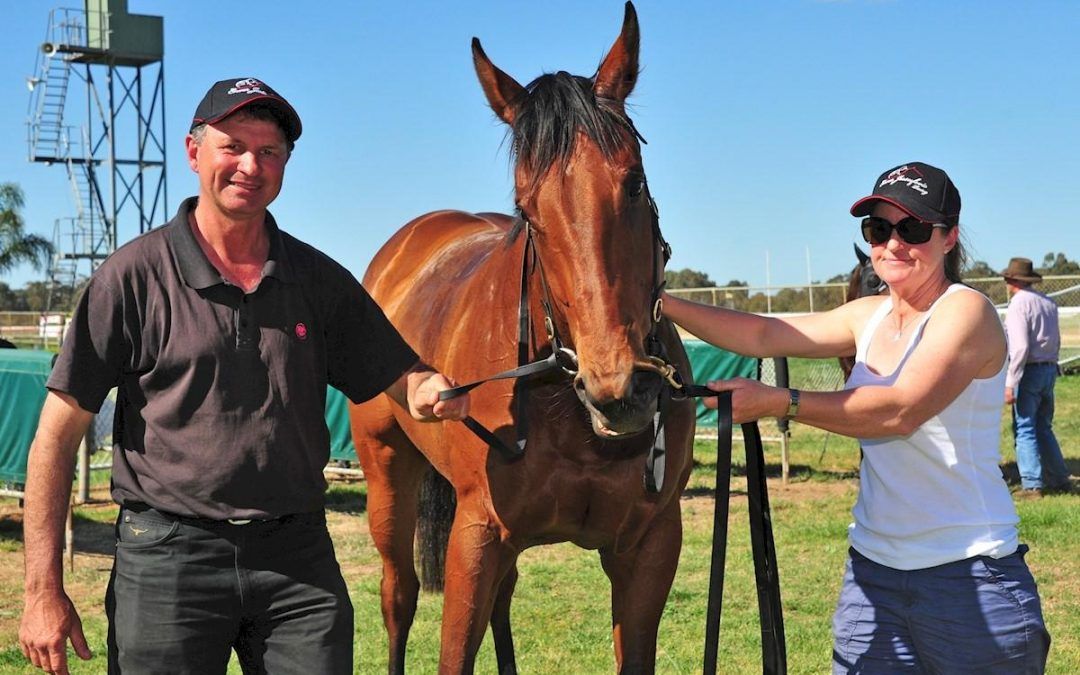 On Monday, January 8, Enver Jusufovic had the pleasure of being announced Racing.com’s inaugural “Trainer Of The Week” by Shane Anderson on the show, After the Last.