It is Necessary and so good 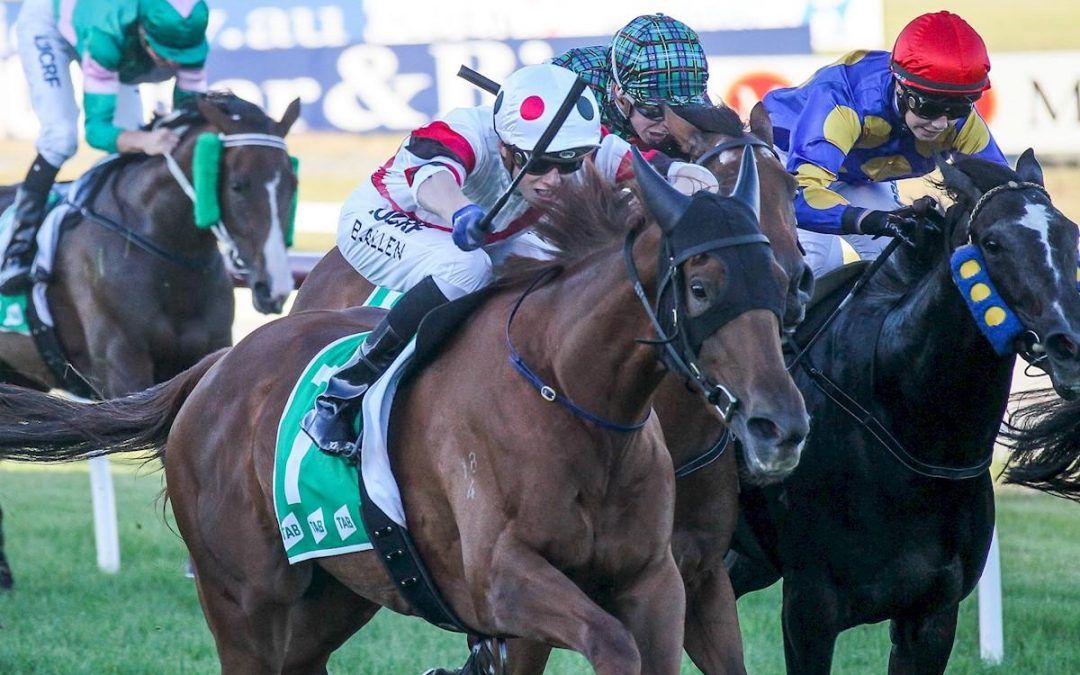 The Wanted filly followed up her outstanding maiden win at Cranbourne on January 20 with a terrific second behind Cao Cao in a $120k Super VOBIS Open 3YO race at Caulfield on January 27.

“She’s done an outstanding job in her first preparation. Not many horses win a maiden and then eight days later are competitive against some very classy 3YOs in a $120,000 race in town,” Enver said.

“She really fought it right out to the finish and her sectionals were the seventh best of the day according to the data experts.”

While EJ is tempted to keep going with the filly while she is in such great form, he feels she has done a great job and there are some good races for her during the winter months.

“She deserves a break. She’s a lightly framed filly and a rest will allow her time to grow and develop,” EJ said.

“I can see her being very competitive in city class at 1600 metres.”

Necessary is bred and owned by long-time stable supporter Rob Patterson. He bought the filly’s dam Rite Of Passage (by Choisir) after buying her daughter Pathways at the Inglis Easter Sales. Pathways went on to five races and $180,000 in prizemoney, including consecutive wins at Moonee Valley, before being retired to the breeding paddock.

Rite Of Passage has a 2YO gelding by Street Boss that EJ believes will make the grade and a yearling filly by Domesday. Pathways has a colt on the ground by Foxwedge and is in foal to The Factor.