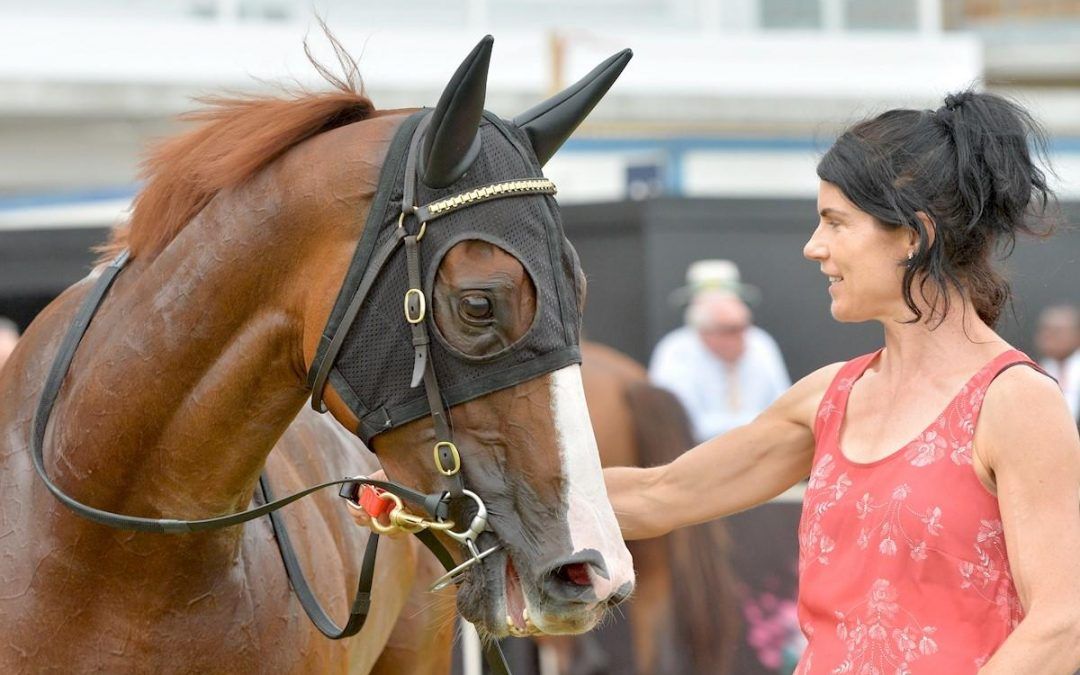 The brilliant Reset filly overcame an awkward position to beat Atlantic City in a driving finish to give EJ his second win at Flemington this year after Sharing won there on January 13.

“I have a few options for her. She deserves her chance at better races and I’m hoping she can get black type for her owners,” Enver said.

The mare, ridden by Ben Thompson, was exposed “too early” at Flemington, but rallied when challenged by Atlantic City who had beaten her at Moonee Valley last month.

“She is another example of the improvement the horses have made since our move to the new stables on course at Cranbourne. I don’t think I have a horse that hasn’t stepped to a new level,” EJ said.