Miss Albania Up For Mexicana Clash 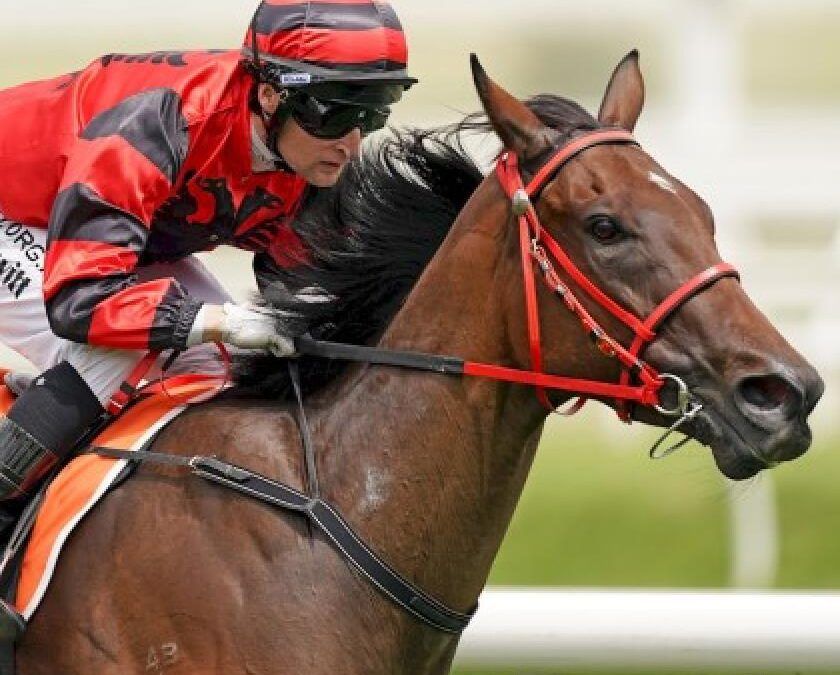 There were no doubt horses who looked to dodge Group 3 winner La Mexicana upon her resumption on Saturday, however, for Miss Albania, she holds no fear.

When they last met, at the same track over the same trip in January, La Mexicana scored by half a length.

When they meet on Saturday, they’ll do so with an 8kg weight swing in Miss Albania’s favour and the positives don’t end there.

“She’s probably that little more athletic in appearance and her action, although it’s never been great, has improved.

While bookmakers believe Miss Albania rather than La Mexicana is the one to beat in the Benchmark 90, Jusufovic is confident of a good run but isn’t headed to bullish territory for his mare.

“Her jumpouts have been good, she’s run good times and it’s been a faultless prep and all indications are they’ll know she’s in the race,” he said.

As for what’s ahead? He wasn’t getting carried away there, either.

“I’ll be a little bit reserved,” he said.

“Certainly, she did the job last prep and, in fairness, exceeded expectations so, on what I’ve seen up to date, I couldn’t see why she couldn’t sustain that form and, depending on what she does, whether you then target a black-type race.

“Whatever you see, she’ll improve on as opposed to last prep when what you saw was as good as she was going to get then.”