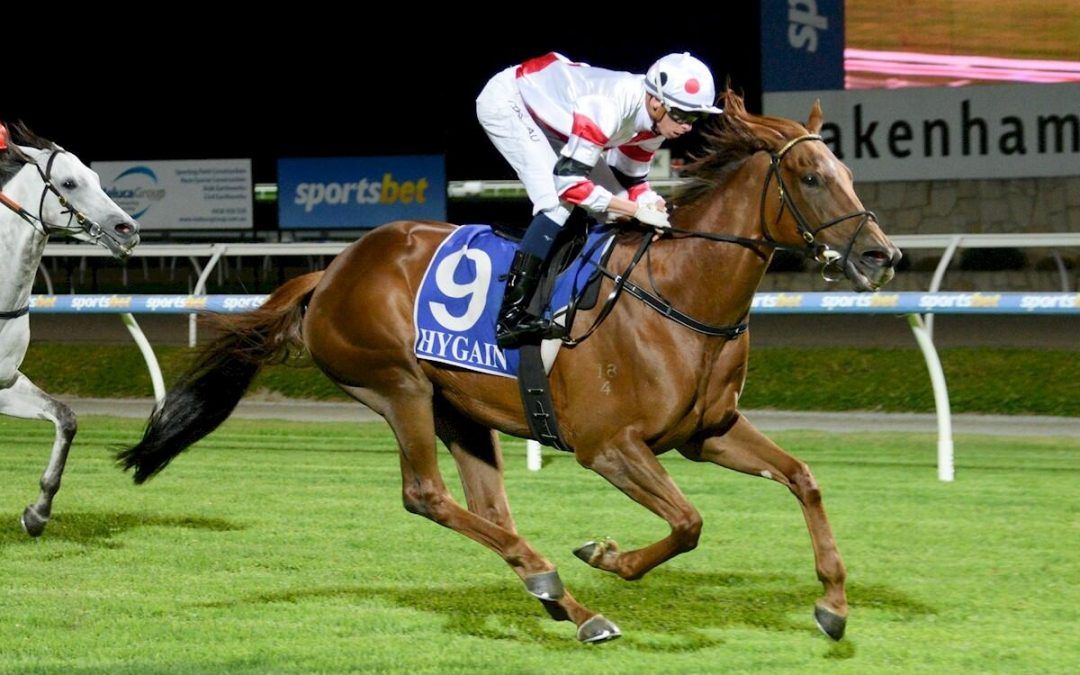 Lightly raced six-year-old mare Necessary was ridden to perfection at Pakenham in the second last race on the card on January 28. She managed to clock up her fifth win in the 3YO+ Parklea BM64 Handicap over a mile bring her total winnings to over $150,000.

Guided by jockey Mick Dee, they bounced out of the gates in a line and the chestnut daughter of Wanted settled midfield or as race caller Matt Hill would say “in splendid isolation”, allowing the on pacers to fight it out for the lead. They travelled well around the bend, she was eased out to be the widest runner where she was headed by half the field. With the whip in the left for encouragement, Dee got going on her and drew clear and she was too good for them with a dominant 2L win to Il Divo and Sahar.

“I sort of envisioned it to work out exactly how it did. There was good speed on, we were able to get a nice resting run and use momentum around the bend and she got the job done pretty easy” reported Dee post race.

Enver then stated “She was very well placed tonight. Down in grade and up in distance after a promising run at Caulfield. The race mapped out perfectly for her. I will look for another 1600m Mares race for her next start.

The team couldn’t be happier with this ever consistent mare, congratulations to her owner Rob Patterson on the win.