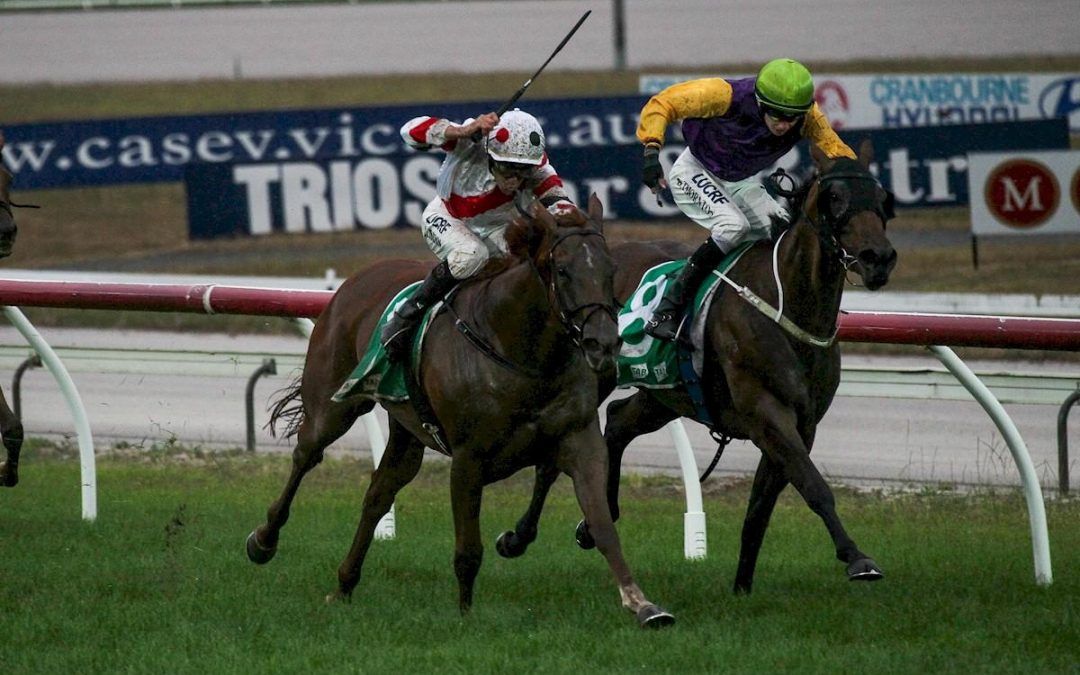 She was perfectly ridden by Dwayne Dunn who praised EJ for the Abyssinian’s good education and he said she had a bright future.

“Dwayne said she did everything he asked of her, and he feels she will be even better of a bit more ground. Her pedigree suggests she should be at her best at 1400-1600 metres,” Enver said.

Abyssinian’s win broke a frustrating run of placings for Enver—his previous six starters since December 23 had filled a placing, including three in town … and some unlucky.