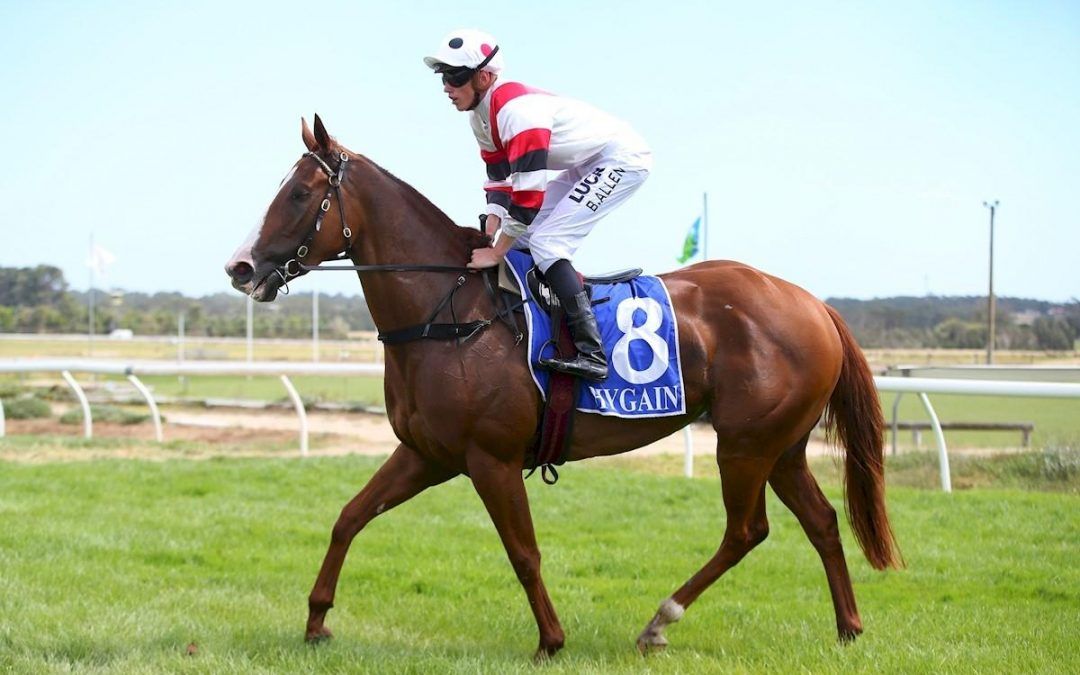 Just Hifalutin faced her first city class test on Easter Saturday competing in the 1400m Spicer Thoroughbreds Handicap where she competed against 13 other rivals and began from the widest barrier. After jumping well she was caught three wide, so jockey Jake Bayliss opted to take a back seat in the race. Just Hifalutin was well back and struggled to maintain running coming into the turn – taking it as the widest of the field. Without cover and struggling to find someone to take her into the race, she powered home on her own accord running the fastest final splits of the race – her final 200m in 11.43secs. Going down to race leader Plenty to Like by less than 2L. We were thoroughly impressed with the run and she has pulled up exceptionally well, as a result (all going well) she has been nominated for Flemington on Anzac day to contest another 1400m 3yo Handicap.

Below are her race sectionals and splits, further information and steward’s report can also be viewed on the link above. 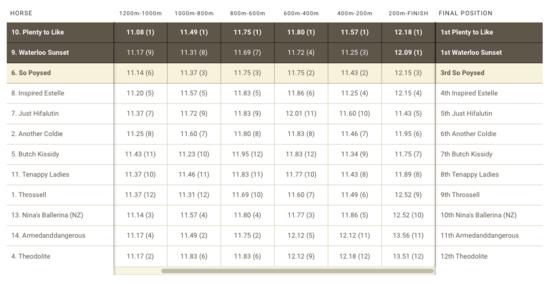 Amortentia also ran a blinder on Tuesday, making the trip to Sale for the 1400m Maffra Cup Day F&M Maiden Plate, running a fast closing second place to race favourite and locally trained Toorak Belle by only a length. Another promising filly in the Enver Jusufovic Racing team, Amortentia will be looking for further ground after proving her ability to work home strongly in both her recent 1400m runs. Ridden to a tee by Luke Currie, he was impressed by her ability to knuckle down to the line making up plenty of ground on the eventual winner. Onwards and upwards this preparation for both fillies as they look toward higher class races, proving that you don’t always need to spend millions at the sales – but rather a solid home bred family can bring home the goods! 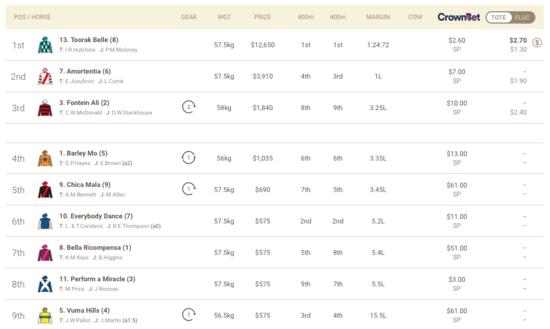