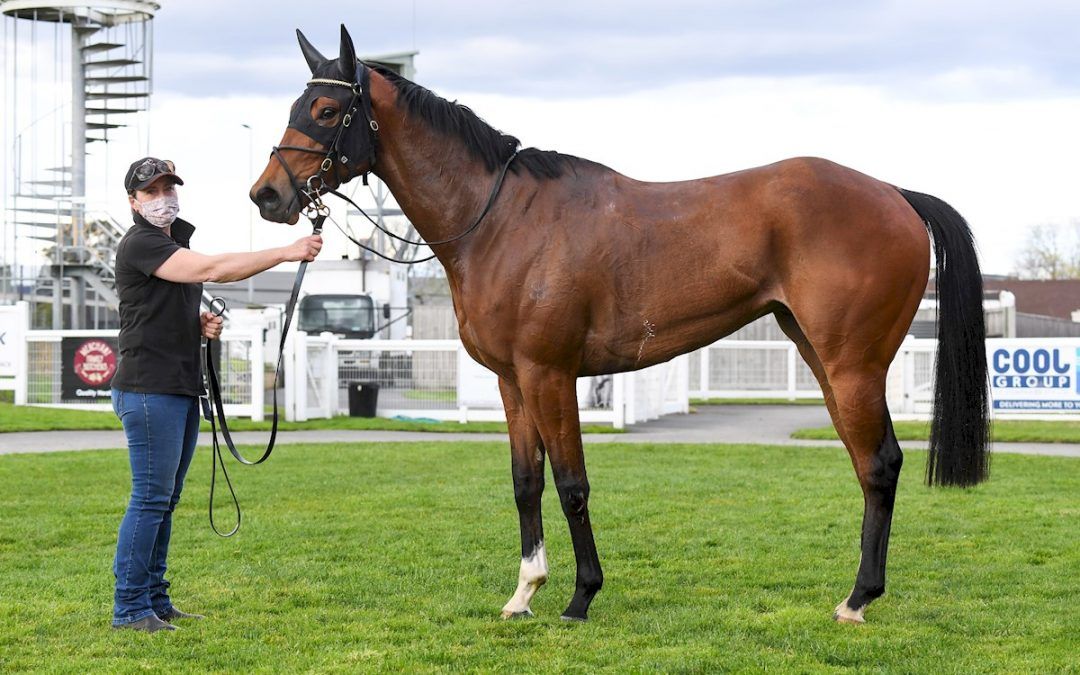 Being a last start winner, he started as a short priced favourite once again. Jockey Jake Noonan having his first sit on the horse was able to take up the lead comfortably after some pressure out of the gates. The bay gelding railed like a greyhound, never looked in doubt and proved he was a class above his rivals.

“I thought it was a good effort, he’s deep into his prep. Probably not as sharp as he was early days but I think he’s starting to learn the caper and I think he’s got a future” Enver stated post race.

With the weight of Australian favourite backers on his shoulders, the four-year-old might have struggled with the excess baggage in the wet but has now made a name for himself as the punters pal rain, hail or shine.

“He’s pretty smart, there’s a lot of untapped and raw ability there, it’s just learning how to control it” Noonan reported.

Holt will now go for a well deserved spell to soak in all that he has learnt this preparation. We look forward to seeing what level he can get to next time in. Congratulations to the ownership group, hoping we can celebrate together soon.