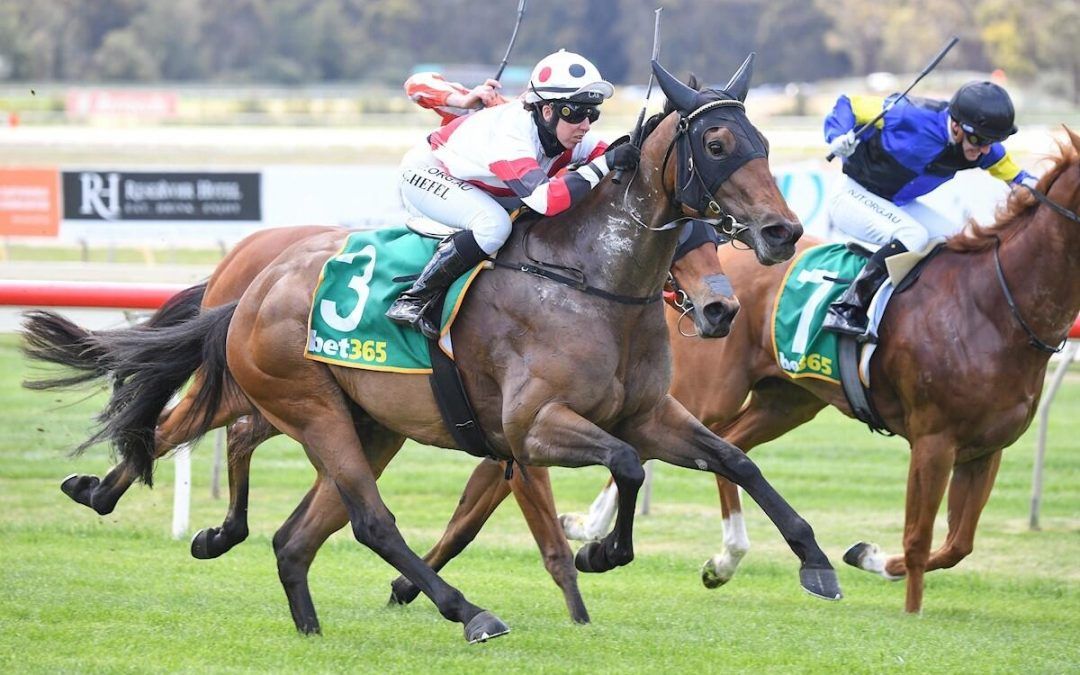 Four-year-old daughter of Time For War has joined the elite class of equines that have had impressive maiden victories at the Nursery of Champions. Given plenty of time to furnish, Enver has always had a big opinion of this mare. Being out of My Ransom she was strategically named after Amanda Lindhout, a Canadian journalist that was kidnapped in Somalia who was later released for ransom.

Only jumping out once in her first preparation, Lindhout showed the team that X-factor that we all love to dream about having in our stable. She headed to the Bendigo Rising Sun Hotel Maiden Plate first up over 1100m on October 28. After jumping awkwardly from barrier five, the debutant almost dislodged jockey Carleen Hefel losing a few lengths to the field. If that wasn’t enough, she over raced in the middle stages and was very green when put under pressure in the straight. Somehow, after doing everything wrong, she managed to pick herself up a hit the line strongly to claim her maiden star title.

She derived a lot of benefit from her first preparation and has gone for a well deserved break. A great form reference as two winners have since come out of her debut. We can’t wait to see what she can do when she finally puts it all together in the Autumn!