No More Wondering For Lord 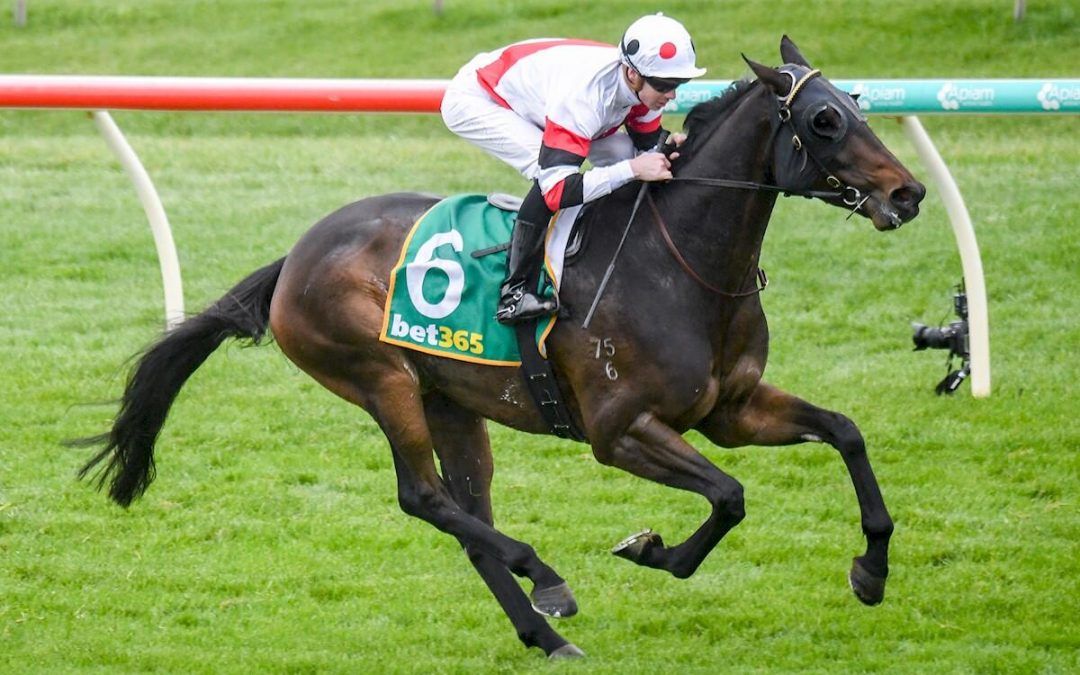 The preparation didn’t start off well for progressive stayer Lord Wonder who was a late scratching at the barriers at his first run. Being the first one loaded he got a bit impatient waiting for the other competitors and managed to play up and cut his lip resulting in him being vetted. The four-year-old had to then go back to barrier school and obtain his certificate with jockey Jye McNeil travelling especially that morning for a horse he knew was a good thing.

A few weeks later, the Lord had a slight cough which was treated and he and his jockey then headed to Pakenham where they had an honest run over seven furlongs and performed to expectation for a horse looking for further finishing a close second to Camelot colt Hengroen. The son of Shocking was accepted in a maiden two weeks later at Ballarat but after a visit from the muscle man who did some body work on him and identified that he wasn’t 100% right, the team elected to scratch him and work on him throughout the week including some dressage work.

Enver reported to owners pre race “The horse is in good condition, I’m really happy with his work on Thursday morning where he had a gallop on the grass. We’ve decided to put the blinkers on for the first time to get him to focus on the job at hand and hopefully turn our luck around. I can’t fault the horse, I expect him to run well”.

The barriers crashed back and there was no speed at all but with instruction not to be on pace, McNeil was keen to take a sit behind the eventual leaders. They kept off the fence and McNeil protected the three wide line making sure that no one would come up on their outside and try to put the favourite in a pocket. Lord Wonder travelled beautifully throughout and at the turn he was striding up three wide given every possible chance to win the race. They got through the soft going well and as we like to see odds on favourites do, they won comfortably by 2.5L to Secret Palace and Savvy Mak.

With three minor placings to his name, it was great to see Lord Wonder break his maiden at start five today. Well done to all the team at home for your hard work, we look forward to seeing this gelding progress through the grades and over more ground.

Congratulations to the large and patient ownership group, we know you’ll be celebrating tonight!