Enver Jusufovic surrounds himself with high-calibre racing people that complement his own dedication to winning. Utilising leading veterinarian Dr John Walker, Enver is able to call on a reliable source that can provide him with advice on diagnosing and treating ailments in his team of horses.

The horses are also fed the highest quality feed, combined with the right supplements, nutrients and additives that enable the horses to perform at their peak. On race day, Enver’s philosophy is to use the best jockey available at a particular meeting that will bring the best out in the horse. One thing Enver insists on is that his support team shares his racing passion.

So meet the team below! 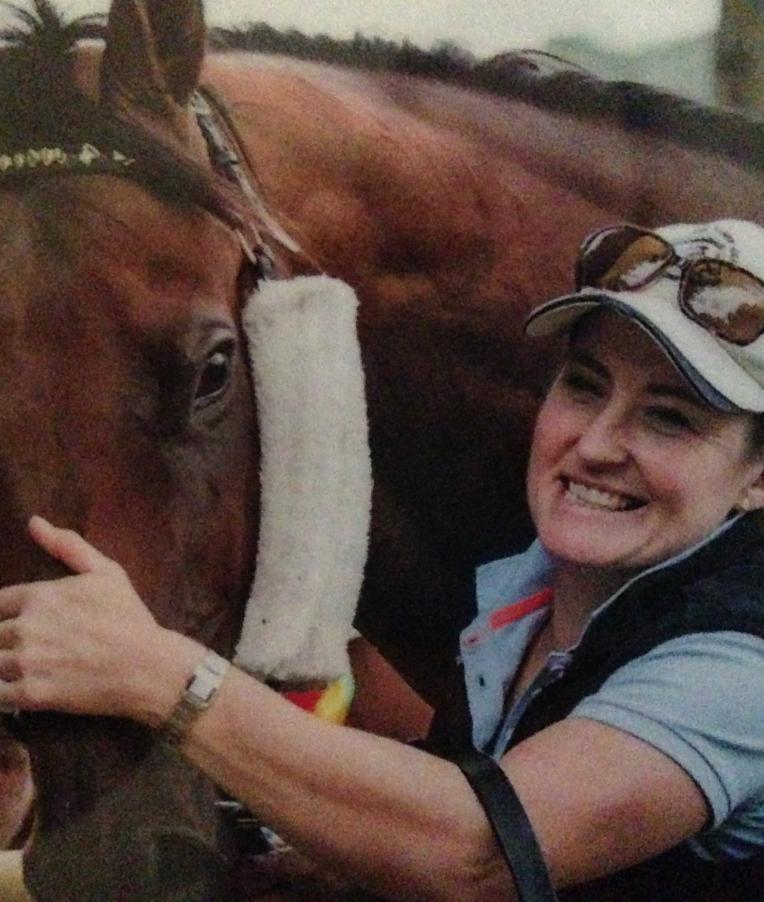 Kym grew up on a farm in her younger years where she started riding the family stock horse and moved through the ranks of pony club before being bitten by the racing bug. She successfully worked for a number of high profile trainers as both a track rider and forewoman before joining EJ's team. Having worked for EJ for the more than 13 years, Kym manages our team of dedicated horse people. Her passion and enthusiasm for the sport of kings means that every horse under her care always receives five star treatment. 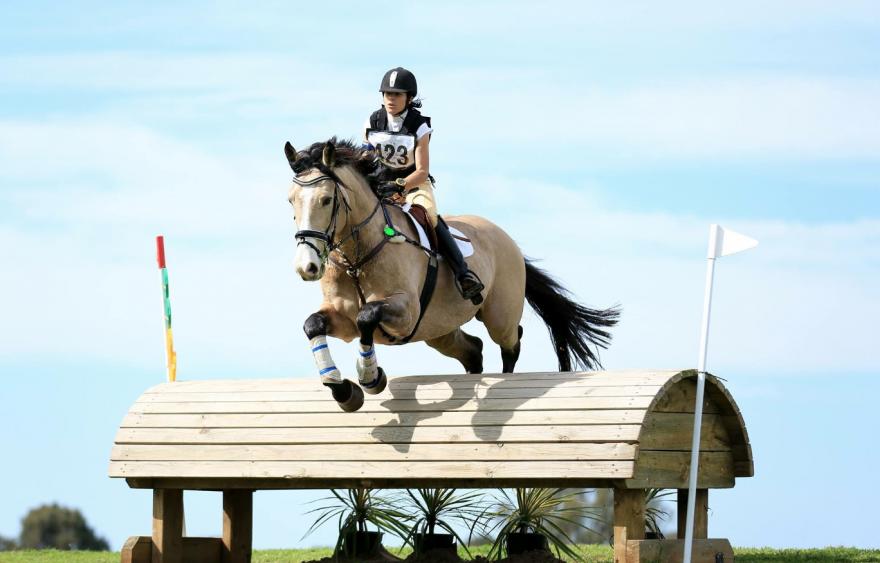 Linda is also a relatively new member of the team and has predominantly worked in the equestrian industry as both a senior stable manager and riding instructor. Linda previously worked at a riding school for 16 years where she was responsible for its establishment and the process of securing a reliable team of horses to utilise for daily lessons. It was during this time that she also worked for Shaun Quigley riding track work and educating the race horses. Outside of working for EJ, Linda owns a Warmblood x stallion, so is involved in breeding, breaking and training young performance horses. 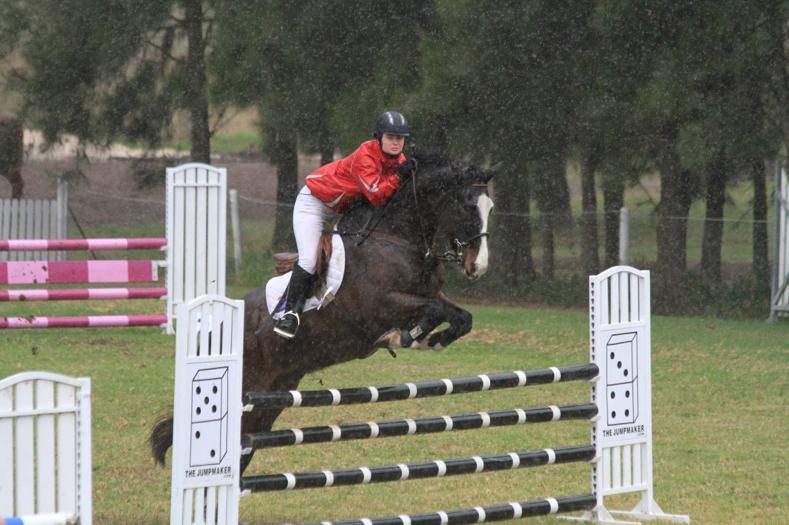 Hannah is another member of the team who has grown up around horses having ridden since the age of five where she specialised in eventing. Hannah immigrated from Ireland to Melbourne with her family in 2009 and worked locally at Victory Park as a stablehand throughout high school. Wanting to further her education, she completed a Certificate II in the Equine Industry as well as a Certificate I & II in Equine Nursing. After finishing her studies she worked in Adelaide for Olympic rider Megan Jones, followed by another working pupil position with Gostelow Equestrian in Sydney. Hannah has been working for EJ over the last two years whilst also studying Equine Science through Charles Sturt University.