There has been a regular and steady stream of winners prepared by Enver Jusufovic, these include headline metropolitan winners Beach Box, Jacque and Brief Eruption and more recently, multiple winners Spectrate (trained for Tony Santic, owner of Makybe Diva), Lord Ore, Sharing, Pathways, Expinsive, Tigger and O'Malley the stable stalwart.

Astute observers also notice Enver’s enviable record in preparing horses to win on debut as Enver’s ability to unlock the potential of each horse is second to none. His methodical training methods and race programming allow each horse to be placed in races where they are most competitive. Renown racing journalist Deane Lester acknowledged this when assessing Panetimos on his debut start at Moe in 2006 when his racebook form comment read: “Stable has a habit of producing debut winners.”

Only a year into a training career in his own right, Enver prepared his first Group 1 runner when Cavalier Approach lined up in the VRC Sires Produce Stakes at Flemington. He was not disgraced, finishing seventh of 14 runners. Since then he has gone on to produce multiple city winners, group runners and stakes place getters providing each of their owners the thrill and enjoyment of owning a racehorse with Enver Jusufovic Racing. 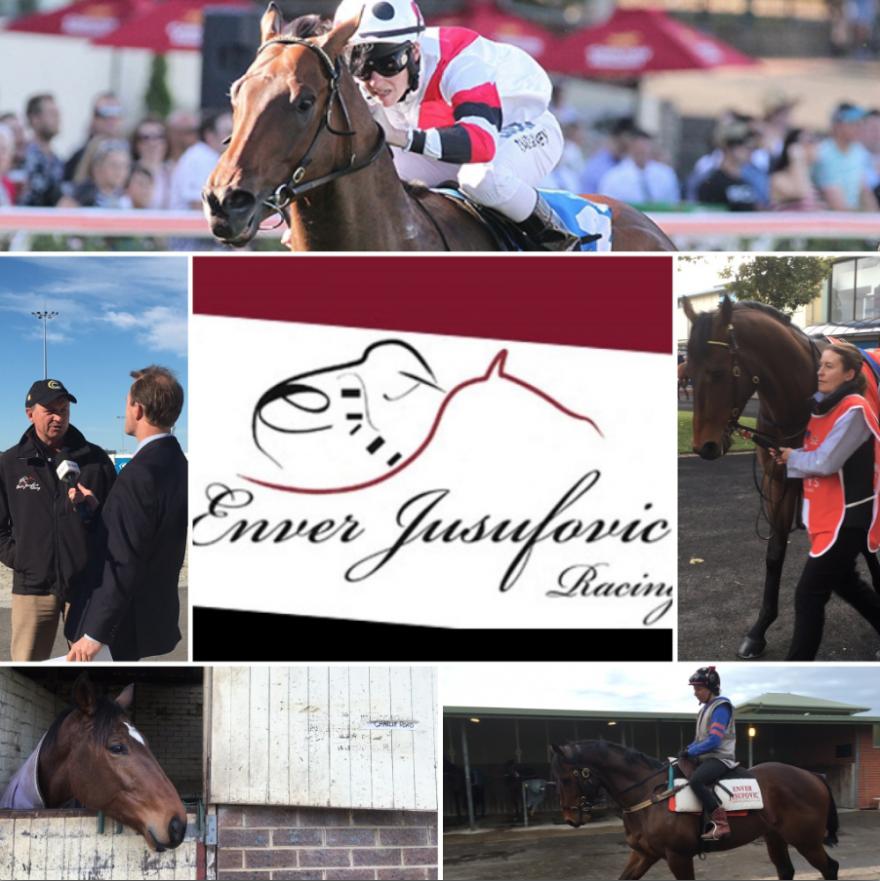 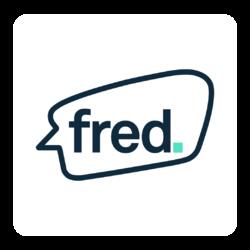