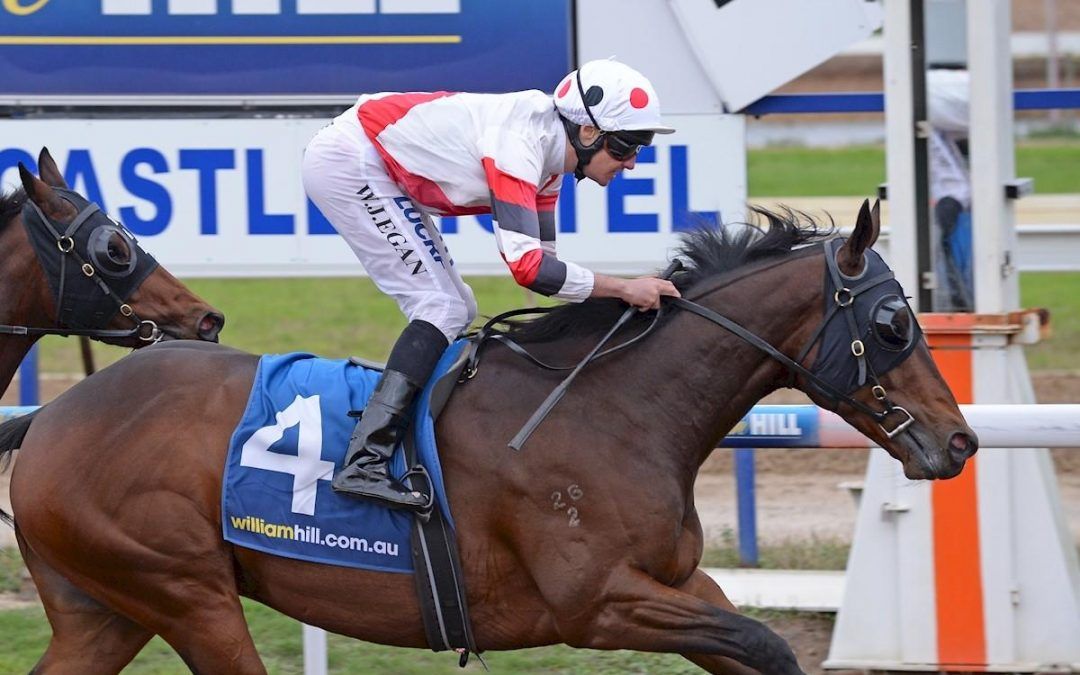 The gelding’s form tailed off in his last preparation when it was discovered he required a wind operation, which, by all indications, has been a success.

Tuscan Red, a small but athletic son of Medaglia D’Oro, charged home to win an 1190-metre trial at Cranbourne on November 27, when he settled back before going on to win by 3.5 lengths on a soft6 surface.

“He’s come back with confidence which can happen after a horse has had a wind operation,” Enver said.

“Importantly, he’s gone on with it since his trial win. My only concern is that he will get back, which is tough to overcome around Cranbourne, but if the pace is genuine, he can be in the finish.”